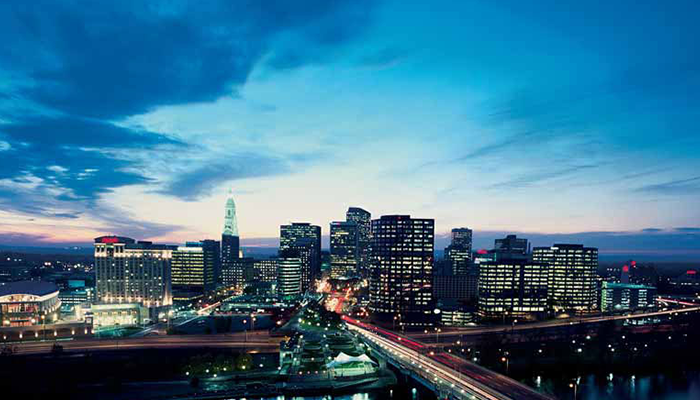 Within its compact borders, Connecticut has forested hills, new urban skylines, shoreline beaches, white-steeple colonial churches, and historic village greens. There are classic Ivy League schools, modern expressways, great corporate offices, and small farms. Connecticut is a thriving center of business, as well as a vacation land. It is both a New England state, and suburban to New York City.

Tourism in Connecticut is a $4 billion-a-year business. Much of it based on the attraction of the state’s 250-mile Long Island Sound shoreline, its rolling Litchfield Hills, and its unspoiled Connecticut River Valley.

With its wealth of open land, Connecticut’s scenery is some of New England’s most beautiful. Its scores of Colonial villages are filled with historic homes and landmarks. Dozens of golf courses are open to the public; boating, fishing and swimming opportunities are everywhere.

Despite New England’s reputation for a rugged climate, Connecticut’s weather is relatively mild. On the average, there are only 12 days a year when the temperature goes above 90 degrees, and about six days when it falls to zero or below.